The folks at SuperMusique, a production company responsible for some great improvised and new music concerts, are presenting a show on Wednesday the 25th at Sala Rossa.

Called Ça Frappe, the concert features one of our more ambitious local guitarists, Antoine Berthiaume, in concert with the great Elliott Sharp. Sharp is a fascinating guitarist, composer, and improviser known for ingenuity and cross-genre agility. He’s as comfortable having his work played by the Ensemble Modern as he is playing guitar with his blues band Terraplane. Like Marc Ribot and Bill Frisell, Elliott Sharp is another mature guitarist with a voracious appetite and impeccable taste. Alongside Berthiaume, Sharp should find a suitable partner in music-making. The local is one of the best we have to offer. 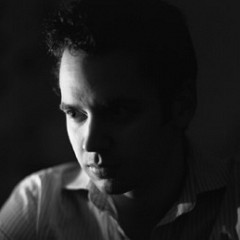