The Ensemble SuperMusique has been at the crossroads of contemporary music, improvisation and sound experimentation for 40 years! To mark this anniversary, its musicians present you with a cascade of unusual performances, both emblematic of the current music scene and a counter-current to the concertante form. This cabaret thus flows with crazy energy and a dose of the unexpected, with a common denominator: a passion for creation at the edge of musical styles. Without a doubt a vaccine for our gloomy long winter!

Part of the Montréal/Nouvelles musiques

Aspart of the Montréal/Nouvelles musiques festival

In 1980 a burst of musical audacity and freedom gave birth to a new genre that has since expanded into an intricate network of new musics. From its early rivulets to its fully formed rivers, this spring has transformed itself into a prodigious interweaving of sonic inventions and “noisy” ideas. Under the guidance of the former three original Super-Mémés — as the three artistic directors were known at that time —, an actual booking agency for concerts and tours was born… Between 1980 and 1986, this agency worked exclusively with/for a small bunch of bands: Wondeur Brass, Justine and Les Poules. Over the years, they decided to open up to other musicians; SuperMusique became then a major player for the creation, production and distribution of musique actuelle and improvised music. 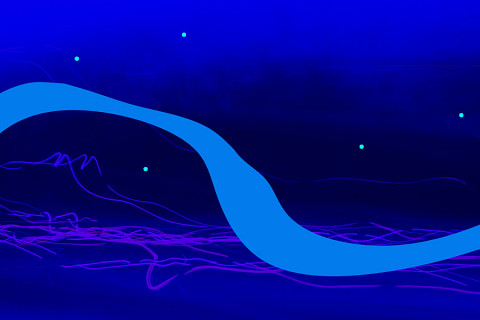