Appearing at Suoni Per Il Popolo as the last leg of a four-concert Québec tour, Joane Hétu presents — for the first time since 1998 — her magnificent group Castor et compagnie, featuring longtime accomplices Jean Derome, Diane Labrosse and Pierre Tanguay, as well as Pierre-Yves Martel. Singing brand new love songs sung by mistresses and their lovers — everlasting words, new music —, Castor et compagnie reaches out to all love enthusiasts with its spicy “love games” played by musicians who have the gift of the gab.

Castor et compagnie crosses through several sound universes: its energetic, audacious “musique actuelle”, where noise and improvisation happily mix with each other, merge with salacious and inspiring lyrics. Castor et compagnie is music at the service of love poetry and viceversa; it’s lyrics that do not fear purely musical moments, when all the instruments take up and freely sustain the poetic cry of love’s words.

The concert is produced by SuperMusique and co-presented by Suoni per il Popolo. 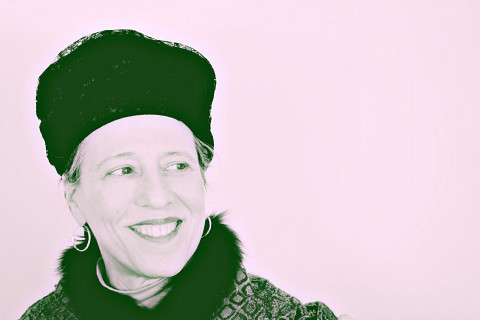