A free improvisation concert featuring two exceptional musicians whose art is strongly committed to innovation and noise-based experiments. Two forces of nature who can be both peaceful and frantic. An event not to be missed!

The evening will feature an opening performance by two young musicians from Trois-Rivières, including Francis Arsenault and his invented instrument The String. This young creative artist was part of the Sang Neuf event presented at La Sala Rossa. Arsenault will be performing with a new partner, Alain Fleurent.

This concert is presented in collaboration with the Festival des musiques de création in Jonquière and will be recorded by Bande à part (Espace Musique, Radio-Canada, 100,7); production: Hélène Prévost. 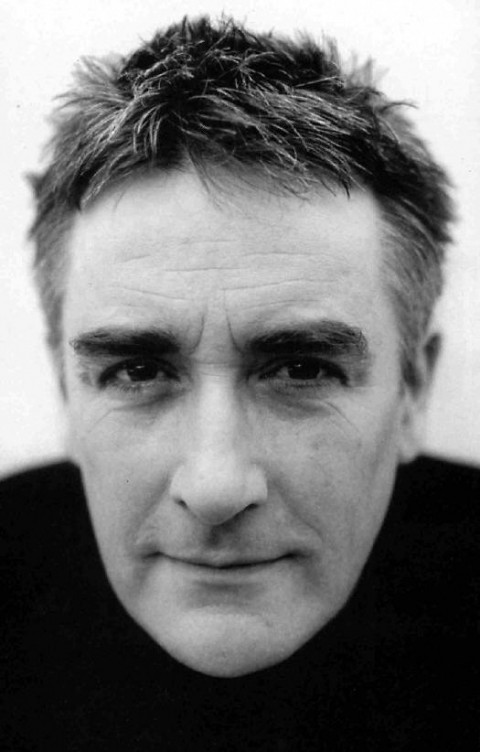 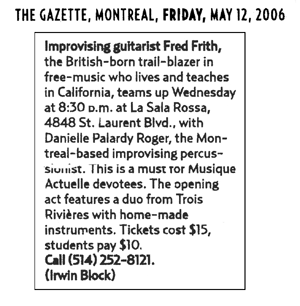 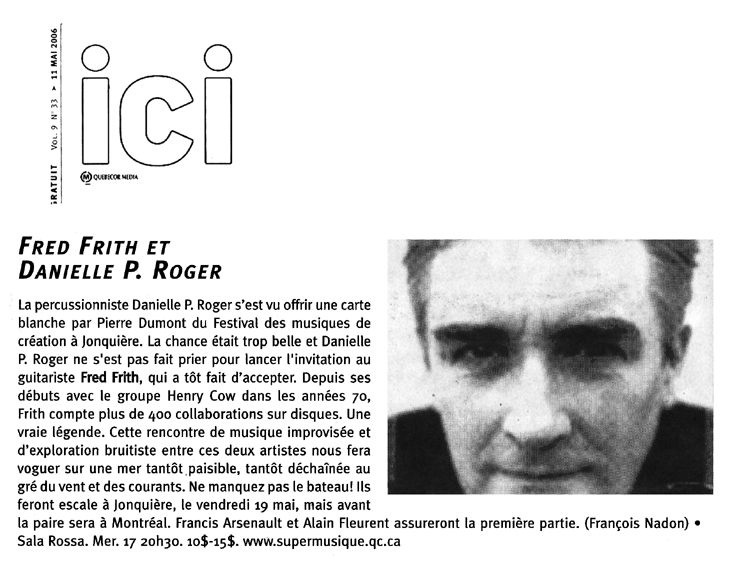