Over the last fifteen years contemporary jazz musician Rainer Wiens has developed one of the most original guitar styles. He has composed music for dance, theater, television, and film. During the ’80s Wiens appeared in performances across Canada and in Europe with his jazz group, Silk Stockings. Along with Tom Walsh, he was a founding member of the group N.O.M.A., and he also started Sound Image Theater. Rainer Wiens works closely with Malcolm Goldstein, John Heward, and Frank Lozano, and he has released a compact disc, Bonunca Dream Music. 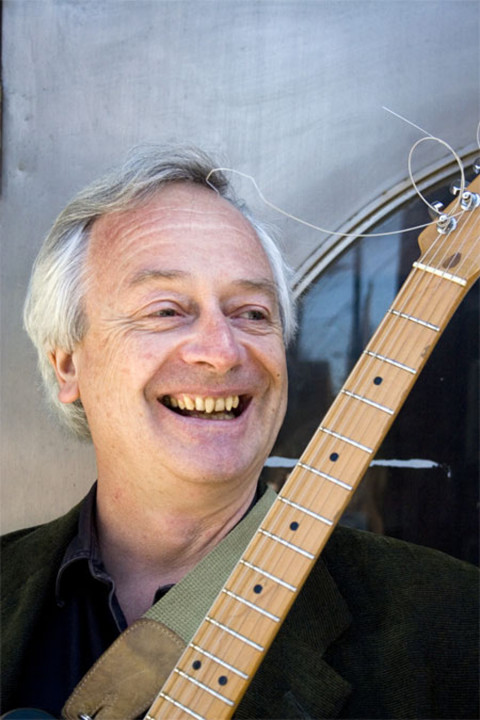