For over 45 years, Pauline Vaillancourt has led a busy international career as a performer of classical and contemporary opera. From Mozart to Kagel, through Bach, Webern, Shoenberg, Stockhausen, Zappa and Ligeti, she has worked with highly esteemed conductors and stage directors such as Pierre Audi, Antoine Vitez, Gilles Maheu, Wajdi Mouawad, Marc Soustrot, Charles Dutoit, Luca Pfaff, Gianluigi Gelmetti, Arutro Tamaro, Otokar Stejkal and many others. The preferred singer for many composers, she has performed pieces most notably by Aperghis, Vivier, Tremblay, Nigg, Garant, Prévost, Finissy and Bussoti.

A soprano recognized on stages around the world, she has performed in many festivals such as: Montpellier, Avignon, Angers, Aix-en-Provence, Strasbourg, London, Valencia, Buffalo, Poland, Hungary and Lyon, and has sung the work of Giancinto Scelsi at Carnegie Hall in New York. She has recorded many new compositions as wells as songs from the classical repertoire for Amberola, Sonart, SNE, Salabert/Actuels, Umus, Port-Royal, Ariane, empreintes DIGITALes and Doberman-Yppan, Mode records and Atma.

A founding member of Chants Libres and the Artistic Director of the company since 1990, she has created, performed in, and directed many of the company’s new operas, productions that are highly regarded throughout the world. She was an artist in residence at the Musée d’art contemporain de Montréal and at the Studio du Québec in Paris and in New York, and she participated in the ALENA cultural exchange with Mexico. In her career she has won the Prix d’excellence Victor-Martyn-Lynch-Staunton from the Canada Council for the Arts and the Prix d’interprète de musique contemporaine Québec-Flandre (Prijs Hedendaagse Muziek Vlaanderen-Québec). She has been a member-researcher at Hexagram, since 2006. In 2015, she was awarded the Opera America Service Award for her 25 years as Artistic and General Director of Chants Libres. 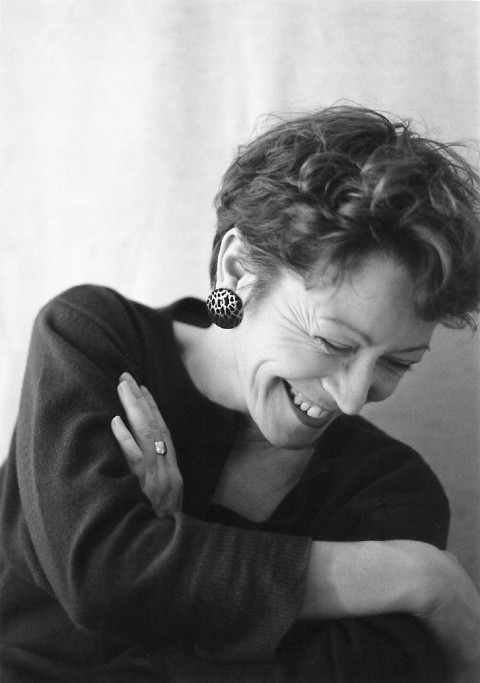