The pianist and conductor Lorraine Vaillancourt is the founder and artistic director of Nouvel Ensemble Moderne (NEM), in residence at the music faculty of the Université de Montréal since 1989. She has taught at the university since 1971 and directed the Atelier de musique contemporaine since 1974.

In addition, her efforts led in 1990 to the founding of Circuit, a North American journal of twentieth-century music. She chaired the Conseil québécois de la musique (CQM) from 1998 to 2001 and served on the board of directors of the Conseil des arts et des lettres du Québec (CALQ) until 2006. Lorraine Vaillancourt is a member of the Royal Society of Canada and was awarded a Doctorat Honoris Causa from Université Laval (Québec City) in June 2013. 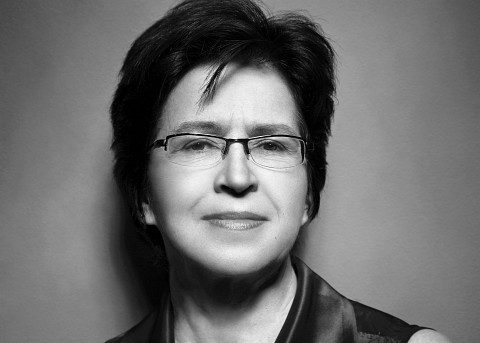