While his attention centers mainly on electroacoustic composition for tape, he is also interested in incorporating this medium into mixed, multidisciplinary and environmental frameworks. Recently he has become fascinated by images, and has been working with videomaker Boris Firquet. Tremblay has been learning about editing and digital image processing, and is working with writer Gilles Arteau on a screenplay for a Western about the myth of the cowboy and its relationship to North American identity.

From 1991 to ’94 Tremblay was a member of ACREQ (Association pour la création et la recherche électroacoustiques du Québec). He has worked with improvisational artists Martin Tétreault and Michel Ratté. He has received grants from the Conseil des arts et des lettres du Québec (CALQ) and the Canada Council for the Arts. His works have been broadcast in Europe, the United States of America and Canada, and have won several awards. He is much sought after for studio work both at home and abroad — in Bourges, Budapest, Québec and elsewhere. He is presently living in Matane, where he teaches sound technique for the multimedia department at the local college. 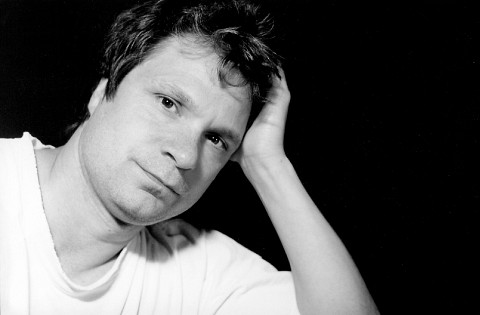