Semi-self-taught musician Alice Tougas St-Jak has been living in a musical world since her childhood. As a teenager, she was torn between music, theatre, and writing. After graduating in Drama from Cégep St-Laurent, she decided to focus almost exclusively on playing the piano and accordion. For several years, she composed on her own on these two instruments, and after her studies she participated in many musical and artistic projects, including a tour of European festivals with the Lyrisque circus in July/August 2007, where she played the part of an accordionist-clown. She currently leads the instrumental project a l i c e consisting of accordion, piano, trumpet, banjo, Wurlitzer, and tuba; she composes most of its picturesque music reminiscent of fanfare tunes or film music. The ensemble’s soundworld is intimate but very active and evokes specific landscapes and colourful inner adventures. In this project, the instrumental aspect is a means to express in other ways than with words the feelings and sensations that cannot always be named. 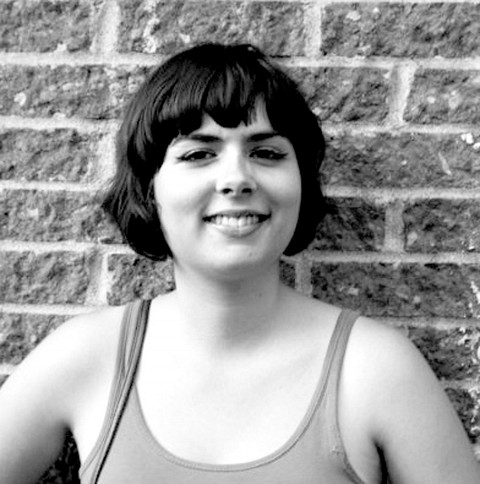