Claude St-Jean is a self-taught musician who in 1979 decided to learn to play the slide trombone without giving it a second thought. He is also the instigator of the alternative jazz combo Les Projectionnistes, active since 1996. He has also collaborated as an arranger, a composer or a performer in the groups Diesel, Miriodor, Michel Faubert, Le Cirque Éloise, Michel F Côté and Brouhaha Danse. 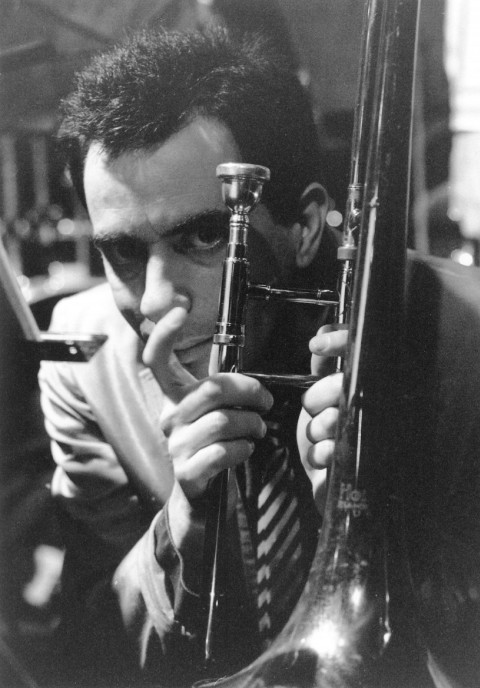