His work was featured in the 2008 New Music Stockholm Festival with the premiere of Sidebands and at Frankfurt’s Klangbiennale in May 2007 with the premiere of On Corlear’s Hook for the Radio-Sinfonie-Orchester Frankfurt and his solo performance Momentum Anomaly. His music-theatre work EmPyre was premiered at the 2006 Venice Biennale. His scores for film and theatre include Toni Dove’s sci-fi feature Spectropia, the feature-documentary Commune by Jonathan Berman, and Yellowman and Raw Boys, both plays by Dael Orlandersmith. Sharp’s music-theatre work Binibon will premiere in May 2009 at The Kitchen in New York City. Sharp was curator for Contemporary Music 2004-2006 for WPS1.org as well as for the gargantuan sound-art exhibition Volume: Bed of sound for PS1 Contemporary Art Center in 2001. 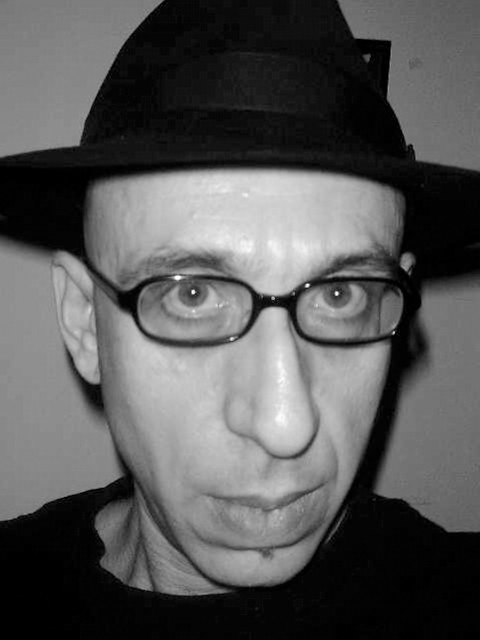