Miles has attended the Jazz Workshop at the Banff Centre for the Arts on two occasions. There, he performed in concert with Joe Lovano, Chris Potter, and Django Bates. In 2003, he attended Brandon University to study composition with Bob Brookmeyer. Miles holds a Bachelor of Music Degree from McGill University. He was recently awarded a study grant from the Canada Council for the Arts, and he will be spending most of 2006 furthering his education in New York City.

While keeping a busy performance schedule, Miles is also a prolific composer. He leads the five-piece ensemble Common Thread, which performs his original compositions exclusively. The Canada Council for the Arts sponsored Miles’ debut CD with Common Thread, to be released in the Fall of 2005 on the ombú label. 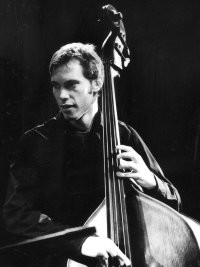