Émilie Payeur is a multidisciplinary artist from Montréal, Canada, mainly active in experimental music and visual arts. Her music, often described as minimalist and sometimes harsh, is mainly based on the no-input technique and on risk-taking. In her visual work, she is interested in the traces she perceives as remnants of actions from the past and in the notion of the sacred, ritual and transcendence. Emilie has a master’s degree in electroacoustic music composition from the Université de Montréal and her work has been performed all over the world and has received numerous awards, both in Canada and internationally. 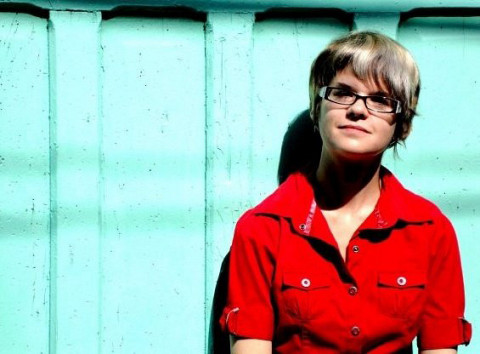