Alexis O’Hara is an interdisciplinary artist whose practice exploits allegories of the human voice via electronic improvisation, video and installation. In 2003, she began an exploration of interactive documentary performance with the project Subject to Change, followed by The Sorrow Sponge, both projects involve wearable electronics and direct interaction with her audience. Her eclectic performances have been presented in a variety of contexts, from spoken word to live art festivals, new music symposiums to “women & technology” events in Slovenia, Austria, Mexico, Germany, Spain, The United Kingdom, Ireland, France, Belgium and across Canada and the USA. Squeeeeque, her sound installation tours Germany, France and the Netherlands in 2010. Ellipsis is her second full-length CD, after 2002’s In Abulia (Grenadine Records) and the mini-CDrs Music for Breakups, Suck Machine, Dew Op and Trout vs. Eagle. Alexis and her alter-ego, Guizo La Nuit, are mainstays of Montréal’s cabaret scene. 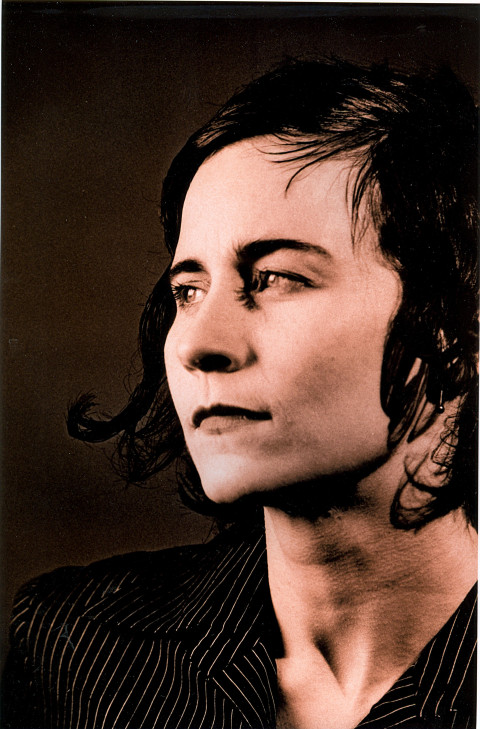