Michael Oesterle is a Canadian composer living in Deux-Montagnes Québec. While he writes primarily for the concert hall, he has composed for theatre, film, animation, and dance projects. His concert music has been performed by a wide range of groups such as Ensemble intercontemporain (Paris) and Tafelmusik (Toronto). He has a long association with Quatuor Bozzini, the Manitoba Chamber Orchestra, and Continuum Contemporary Music Ensemble (Toronto), having worked on a variety of projects for these groups. Between 2002 and 2010 he partnered with award winning animation artist Christopher Hinton on a series of films in production with the National Film Board of Canada (NFB). In his role as co-founder/director of Ensemble Kore, a Montréal-based contemporary music ensemble, he was responsible for the production of many innovative concerts between 1996 and 2008, working with performers and composers from across Canada and other parts of the world. Throughout his career he has been grateful for the support of the Canada Council for the Arts (CCA), le Conseil des arts et des lettres du Québec (CALQ), and the Canadian Broadcasting Corporation (CBC). 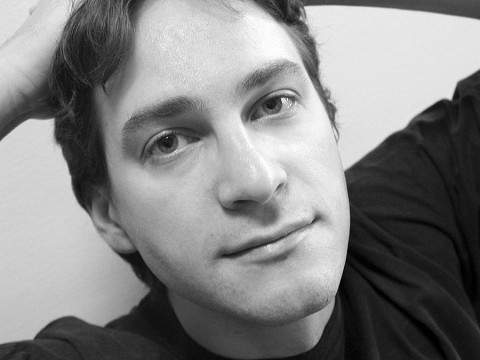