Born in the late ’40s in Scotland, avant-garde vocalist Maggie Nicols has been an active participant in the European improvisational community since joining the Spontaneous Music Ensemble in the late ’60s.

After quitting school in her mid-teens to work as a dancer and then as a singer in a local strip club, as well as several months stay in Paris, Nicols became a dedicated jazz fan and began singing around Britain.

By the late ’70s, Nicols became an active feminist and co-founded the group OVA, as well as the Feminist Improvising Group, with Lindsay Cooper. Over the years, Nicols has collaborated with other women’s groups such as the Changing Women Theatre Group and collaborated regularly over the years with pianist Irene Schweizer and formidable bassist Joëlle Léandre, including tours and recordings as the trio Les Diaboliques.

Maggie Nicols has performed internationally for several decades, including solo performances at the Moers Music Festival and a number of other creative and improvised music festivals. She has worked with a great many improvisers from all over the world including percussionist Ken Hyder, drummer Gunter “Baby” Sommer, saxophonist Lol Coxhill, trombonist Anna Marie Roelofs, the Australian Relative Band, the Loverly Band, Trevor Watts’ Moire Music, and Al Dente. 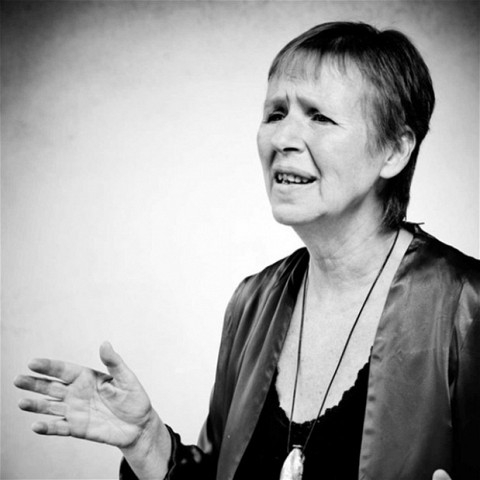