Playing as much within and as on the fringes of aesthetic codes, Félix-Antoine Morin tends to re-describe the composition in terms of poetic rendition: an artisanal creation that glows with its own imaginary aura. Inspired by traditional and sacred music, he draw from the ritual the principle of processual dynamic. In the manner of incantations, various elements of sound — surroundings, noises or multiple instruments — are all components which elaborate a device designed not to determine the music but to summon it. A stratified architecture, at times woven from suspended states nourished by opposite polarities. In the substratum of his works, the sound events come close to the melodic without ever giving way to it, form a narrative that navigates across the micro and macro scales, densifying in fragile nodes that disintegrate in the moment. The listening experience breathes in a crossing of landscapes, images and poetic blending…

In 2008, he won a JTTP award and in 2012, he was awarded the Joseph S Stauffer Prize from the Canada Council for the Arts (CCA). His works have been featured in several national and international events and his albums are available on Kohlenstoff Records. 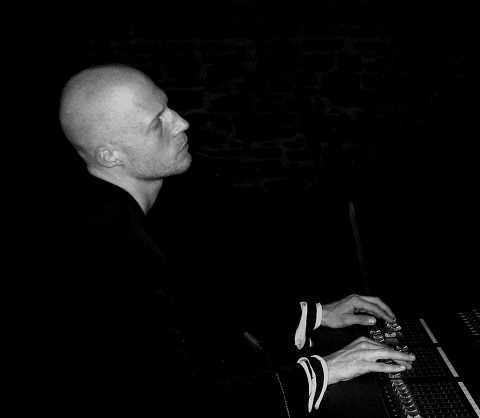