Born in France but living in Québec since 1999, Séverine Lombardo completed a B.A. in Contemporary Dance (Performance and Creation) at UQAM in 2004. That same year, she co-founded the Sœurs Schmutt dance company with her twin sister Élodie Lombardo. In the past four years, Séverine has been leading a double career as choreographer and dancer. She has presented three of her works on stage (Manège à vide, Les accords d’elles and Switch), while performing regularly on Montréal’s professional scene in Élodie Lombardo’s pieces Blouskaille Olouèze, Blou take too, Gelsomina and Ganas de Vivir. Her choreographic work questions what drives the emergence of a gestural language and how that language elicits a kinæsthetic reaction from the audience. Her repertoire of movements is grounded in the action/reaction principle of the body, put in relation with other bodies or different sources of interference. Besides conventional indoor performances, Séverine and her sister are creating street performances where dance, drama, and music take over walkways and pavements. As choreographer and performer, she also participates to various artistic collaborations (notably with Fanfare Pourpour, Productions SuperMusique and La 2e Porte à Gauche). 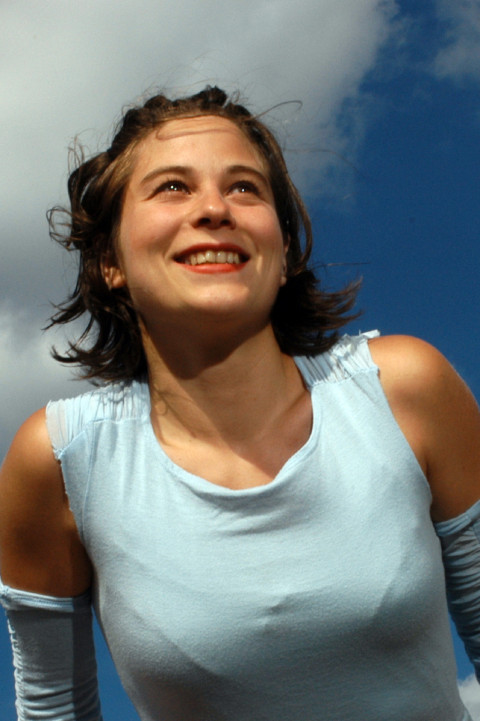