Artistic Director of her interdisciplinary performance company hum (www.humdansoundart.ca), Susanna Hood is a compelling and virtuosic performer in dance and music. She has performed the works of various Canadian choreographers including Tedd Robinson, Peter Chin, Christopher House and David Earl (as a member of The Toronto Dance Theatre), created singing/dancing roles with Autumn Leaf Productions, acted on film for filmmaker Philip Barker, created music for the dance works of Louis Laberge Côté, Rebecca Todd, Eryn Dace Trudell and Tedd Robinson, collaborated extensively with composers John Oswald, Nilan Perera and Catherine Thompson, and performed widely as an improviser both in dance and music. Currently she is a member of The Rent, a quintet dedicated to playing the music of Steve Lacy, as the band’s singer. Her collaborative projects as well as her own choreography and music compositions have been presented throughout Toronto, nationally, and internationally on stage and in film since 1991. In the fall of 1998, she received the K. M. Hunter Emerging Artists Awards in Dance. She was the recipient of the 2006 Dora Mavor MooreAward for Outstanding Performance in Dance for her solo show She’s Gone Away, and in 2007 she was nominated for the Dora Mavor Moore Award for Best New Choreography in Dance for her first group work on Dancemakers company loveloathing. Most recently, Susanna received the Victor Martin Lynch-Staunton Award for Outstanding Mid-Career Artist in the Field of Dance. 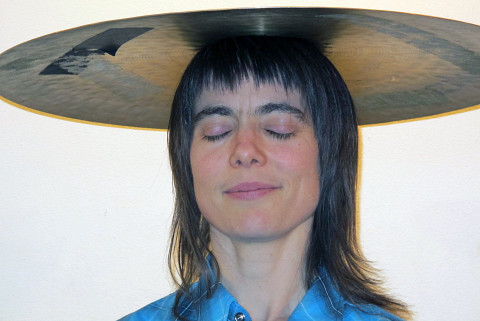