Emily Hall was born in Moncton, New Brunswick where she started piano lessons at the age of six. She studied through the Royal Conservatory of Music in Ontario. Undergraduate studies in piano performance and composition were at Mount Allison University, where, in 1999, she directed 24 musicians performing her chamber and vocal music. Her works have been performed by, among others, Arraymusic, the McGill Percussion Ensemble, Ensemble Synapse, the Group of the Electronic Music Studio of McGill (GEMS), Derek Oger, Kinza Tyrrell, the McGill Contemporary Music Ensemble, Kristie Ibrahim, and Julieanne Klein, Marie-Hélène Breault, and Catherine Meunier. In 2002, Hall was the composer for the joint McGill-Concordia project New Directions in Chamber Music funded by Fonds Québécois de la Recherche sur la Société et la Culture. The multidisciplinary research involved musicians, computer programmers, writers, and digital artists. She continued with the 2003-2004 edition, culminating in a twenty-five minute music drama for soprano, percussion, and hexaphonic audio which was premiered at Montréal’s Jusqu’aux oreilles New Music Festival 2004. Emily holds a Master’s degree in composition at McGill University. Her thesis, Inside is the Sky, for chamber orchestra and mezzo-soprano, includes text by renowned Canadian poet Lorna Crozier. Though not yet performed, it garnered a second price in the Godfrey Ridout Awards of the SOCAN Foundation, 2005. She is a reviewer, translator, and editorial advisor for Musicworks, a Canadian magazine about the exploration of sound. Upcoming projects are a choir composition for Viva Voce and electroacoustic and organ compositions for the Stadtmühle Willisau artist residency in Switzerland. 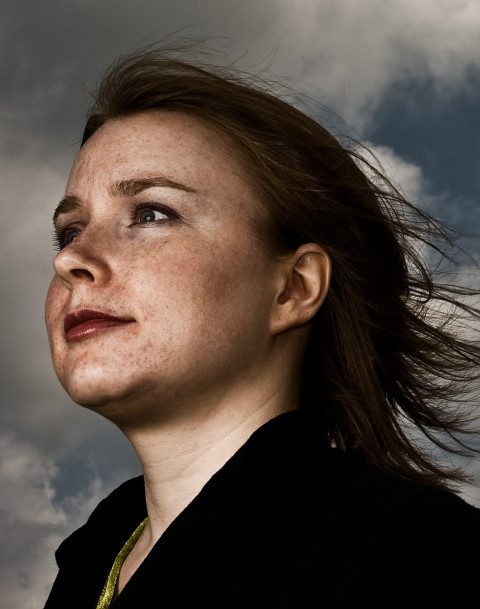