Marielle Groven is a Canadian composer and improviser currently based in Montréal. Her compositions have been performed in Canada and abroad by ensembles including Ensemble Surplus (Freiburg), Ensemble Mosaik (Berlin), Ensemble SuperMusique (Montréal), the Bozzini Quartet (Montréal), Ensemble Linea (Strasbourg), the Moscow Ensemble (Moscow), and the ECM+ (Montréal), at festivals including Klangwerkstatt (Berlin), The Huddersfield Contemporary Music Festival (Huddersfield, UK) the Open Waters Festival (Halifax, NS) and the Cluster festival (Winnipeg, MB). Recent performances of her music include her latest string quartet Song Without Wings, But Burning Anyway which was premiered by the Bozzini Quartet at the 2017 Suoni Per Il Popolo Festival in Montréal, and My Heart is a Mountain which she herself premiered with Aaron Lumley (double bass) and Jane Chan (cello) in Montréal at the Sala Rossa in 2017.

Marielle returned to performing and improvising on the piano in 2015 following a long hiatus. Since then she has appeared regularly in performance alongside musicians such as Mary Margaret O’Hara, Peggy Lee, Cole Schmidt, and Arrington De Dionyso. She is featured at this year’s Guelph Jazz Festival in a trio with canadian double bassist Aaron Lumley and dutch guitarist Jasper Stadhouders. 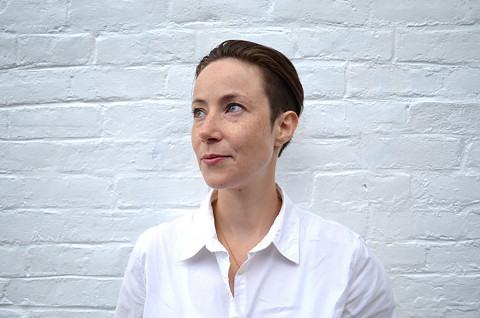