Olivier Girouard composes music as one writes poetry, being attuned to the world and highlighting the beauty he finds in it. He has collaborated with artists from different disciplines including dance, sound art, video and visual art. He studied written musical composition and voice at the Université de Montréal and recently finished a masters in electroacoustic composition at the Montréal conservatory, where he studied with Yves Daoust, Louis Dufort and Martin Bédard.

For several years, Olivier has been committed to the promotion and production of contemporary music events. He joined the collective Ekumen in 2008, through which he presents his own work. He published his first record composed of music for dance, La nuit nous déconstruit par cœur in May 2009. Olivier has received several awards, namely the SOCAN Foundation’s Young Composers Competition Hugh Le Caine Award, 1st place, in 2008 and the 1st place of the JTTP prize in 2009. His work has been presented in North and South America and in Europe. 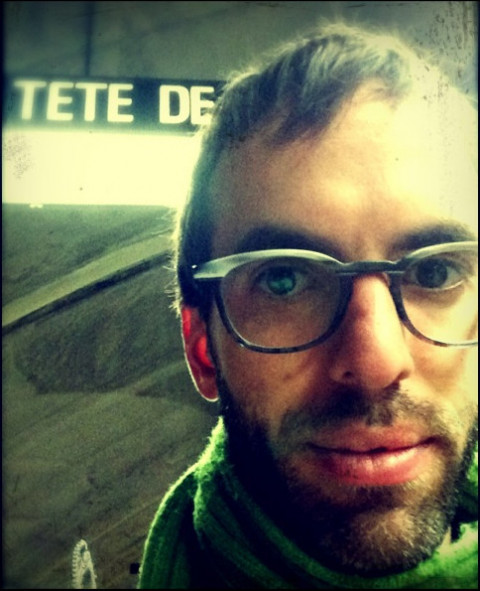