For many years, Geggie has hosted the Late Night Jam Sessions at the Ottawa International Jazz Festival. Previously, he has performed at various international festivals including in Rouen and Maubeuge (France), in Molde (Norway) and throughout the United States of America. Geggie performed in the Ottawa Composers’ Collective at the Ottawa Jazz Festival and premiered many of his compositions during the Ottawa International Chamber Music Festival. For eight years, he has programmed, curated and performed in his own series of creative music collaborations called the Geggie Series at the Fourth Stage of the National Arts Centre.

He has also written and performed music for film and modern dance choreographers in Gatineau and Ottawa.

John is on faculty at the Crane School of Music, State University of New York (SUNY Potsdam) and has students at both Carleton University as well as University of Ottawa. 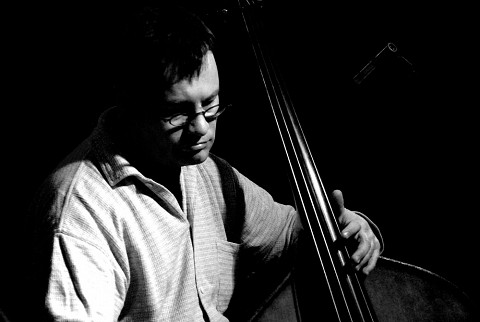