One of the pioneers of improvised music in his native Canada, Lisle Ellis has been active on variety of creative fronts including a considerable body of work as a visual artist. As a bassist, composer, and lecturer on creative process, he has toured extensively and his music is documented on more than sixty recordings. Studies at the legendary Creative Music Studio in New York in the mid 70s set in motion a peripatetic notion which has resulted in four decades of itinerant creativity spanning music scenes from Vancouver to Newfoundland, California to New York City and points in between. In 2006, Henceforth Records released Ellis’ Sucker Punch Requiem — an homage to Jean Michel Basquiat — which some critics have hailed as a powerful and important document in the genre.Recent years have found Ellis in a hermetic phase of study and reflection. Operating from a point of confluence, the visual and aural inspirations of his Manhattan environs meld with a glance back to the historical foundations and traditions of art and look forward to future possibilities. Specifically, the creation of new notational systems, investigating electronic sounds, and the ever tantalizing discovery of a unified theory of all creativity and creation. 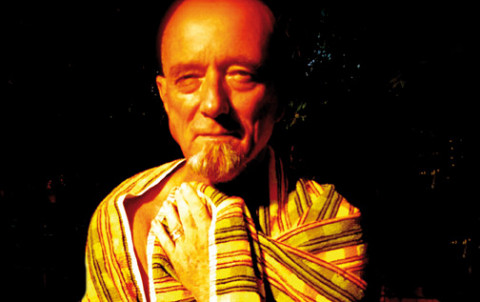