André Duchesne is a self-taught guitarist and composer who is known for his efforts to liberate musical expression. He has a background in rock, folklore, song, and improvisation, and has been making his way in the world of music for more than thirty years. He founded the groups Conventum, Les quatre guitaristes de l’Apocalypso Bar, and Locomotive, and has also written for brass ensembles and string quartets. Duchesne composed the music for the celebrations for the 150th anniversary of the town of Jonquière, Le rêve de Marguerite, and the sound tracks to number of films, including L’Asile ou le royaume by film-makers Jean and Serge Gagné. He was one of the nineteen composers of the Symphony of the Millennium. 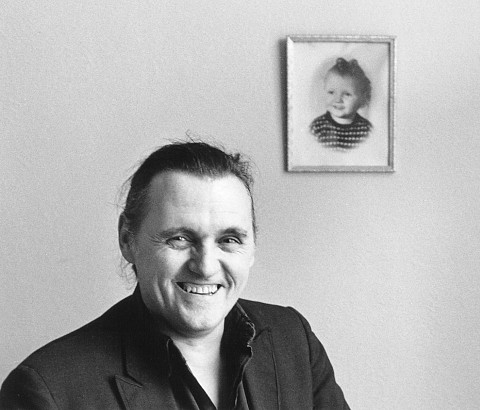