Guillaume Dostaler received his musical training in classical piano at the École Vincent d’Indy, in Montreal. Since the beginning of the ’80s, he has played in many jazz, musique actuelle, and funk groups with locally and internationally known musicians such as Jean Derome, René Lussier, Michel Ratté, Yannick Rieu, Malcolm Goldstein, Butch Morris, Karen Young and Greg Abatte. He has collaborated on the production of music for film, plays, dance performances, and radio broadcasts, and he has taken part in a number of important events. He can be heard on many compact discs. 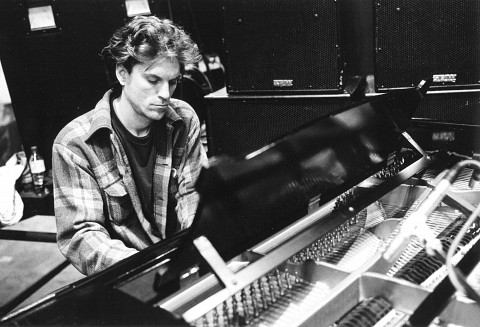