Maxime Daigneault is currently an M.M. student at the Peabody Institute of the John Hopkins University in Baltimore where he studies with Michael Hersch. He received his B.Mus. from Université de Montréal where he served as president for the association of student composers. His primary composition teachers were Ana Sokolović and Denis Gougeon.

His music brings a certain focus to specific details to reconsider the behaviors we repeat over and over in life. A focus at times so acute that it can almost become absurd. He tries to find other ways to behave, to express things that might affect the perception of what we have around us. He also searches for as many perspectives as possible to present a sound object so that it stay fresh and stimulating to our ears. He is constantly looking for those life intricacies and after polishing them, he shares them in works giving a possibility for others to grasp what changed him.

As a composer with initiative, Maxime has created and directed a mentorship program for student composers around graphic scores with mentors Danielle Palardy Roger and Joane Hétu at Université de Montréal. The project culminated in a concert where an ensemble especially created for the occasion premiered six new works. 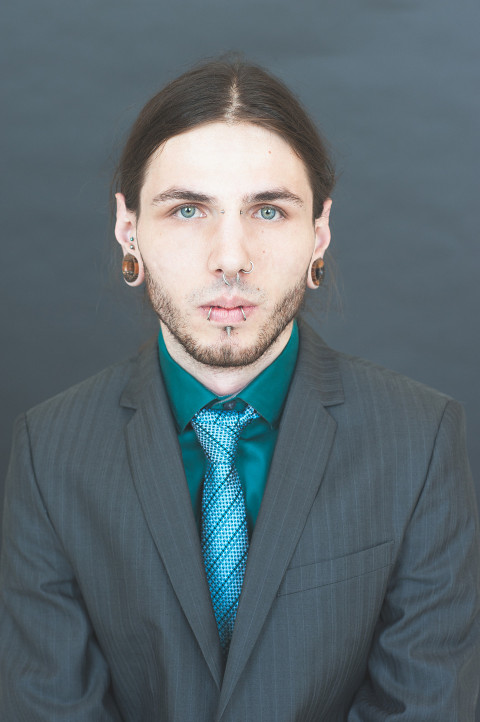