An active member of Montréal’s music community, author-composer-performer Charity Chan is a pianist by training who has had the opportunity to perform and present her works throughout Canada, Europe, Oceania, and the United States of America. Her live performances emphasize the hidden resonant abilities of the piano, often using alternative performance techniques in the process of live creation.

A unique voice in the world of contemporary and free improvisation, Charity’s music draws from a wide-array of sonic practices as part of her creative inspiration and development. Furthermore, her compositions and improvisations are strongly rooted in the immediacy of physical gesture and the importance of collaborative communication.

While her creative work is primarily in contemporary improvised music, she has also worked and studied extensively in the classical and contemporary classical idioms. This was particularly the case during her course of studies at McGill University, Mills College and Princeton University. She has played with musicians from a wide array of backgrounds, including jazz, pop-rock and electroacoustic. Her performances on piano and accordion have led her to collaborations with a number of international and nationally acclaimed musicians, including: [controle.bq_bios.afficher]Fred Frith, Jean Derome, Lori Freedman, Joëlle Léandre, Lukas Ligeti, DiDi Kern, Ragga Gisla, Bill Nace, Frank Gratkowski, Pauline Oliveros, Nicolas Caloia, Roscoe Mitchell, Damon Smith et Weasel Walter.

Over the last several years, her music has appeard on a variety of labels, including Innova Records, Mills College Records, Tzadik, Carrier Records, and Ambiances Magnétiques.

Born in Kitchener, Ontario Charity Chan, after a number of years in the United States of America, decided to re-make Montréal her home in 2010. 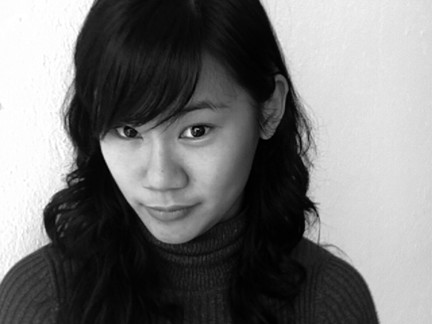