A passionate chamber player, cellist Isabelle Bozzini is dedicated to exploring two parallel worlds — new music of all kinds and music on period instruments. This endeavour continuously challenges her and nourishes her artistic aspirations.

She is a founding member of the Quatuor Bozzini which since its inception in 1999 has become one of Canada’s leading string quartets on national and international scenes. Playing close to forty concerts per year, the Bozzinis produce their own concert series in Montréal including the Salon des compositeurs + Composer’s Kitchen event. They tour several times per year in Europe, the USA and Canada and have launched the label collection qb in the Fall of 2004 in collaboration with DAME. Isabelle Bozzini also works with Ensemble Kore, and various improvising artists such as Malcolm Goldstein, François Houle, Benoît Delbecq, Diane Labrosse and Jean Derome. Having collaborated for many years with Joël Thiffault and the Montréal Baroque Orchestra, Isabelle Bozzini now plays regularly with Ensemble Arion. She also plays with Idées Heureuses, Ensemble Caprice, the Studio de Musique Ancienne de Montréal, and French harpsichordist and conductor Hervé Niquet. 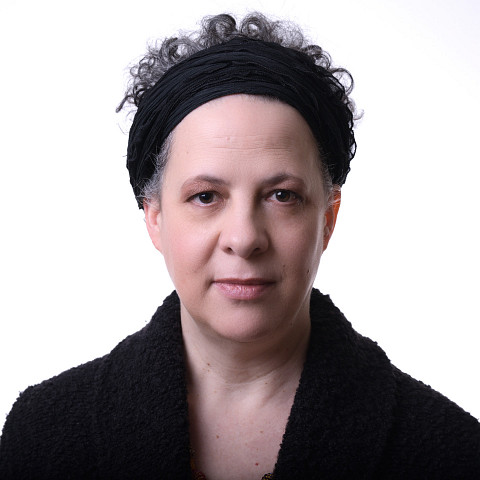