Walter Boudreau studied analysis and composition with Gilles Tremblay at the Conservatoire de musique de Montréal, Bruce Mather at McGill University and Serge Garant at the Université de Montréal. Recipient of numerous grants from the Canada Council [for the Arts], he continued his training with Messiaen in Paris, Boulez in Cleveland, and Xenakis, Ligeti, Stockhausen and Kagel in Darmstadt. He was also supported by the Canada Council [for the Arts] to pursue research in computer music at the Centre de calcul of the Université de Montréal, at SFU in Vancouver and at the Center for Music Experiment of the University of California, San Diego.

A composer of great originality, Boudreau already has a catalog of more than 40 works including music for orchestra, voice, instrumental ensemble, piano, percussion, as well as music for film. Winner of the first CBC Composition Competition (1974) and of the Jules Léger Prize (1982) for new chamber music, he was awarded the Grand Prix Paul Gilson by the Community of French Language Radios for Golgot(h)a.

For the past twenty years, Walter Boudreau has directed numerous ensembles and orchestras in the interpretation of 20th century music, most of these performances being recent works and premieres. He has recorded a dozen albums for Radio Canada International (RCI), the Société nouvelle d’enregistrement (SNE), Polydor and Centrediscs.

Walter Boudreau has been artistic director and principal conductor of the Société de musique contemporaine du Québec (SMCQ) since April 1988. He was also named composer in residence to the Toronto Symphony Orchestra in September 1990. 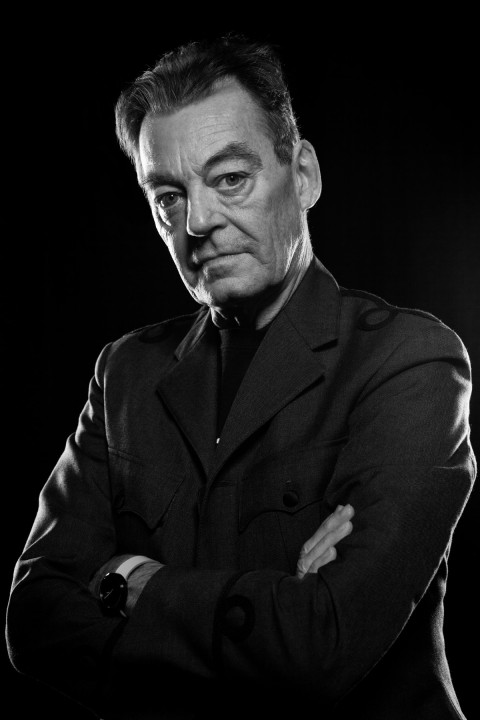